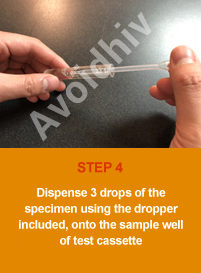 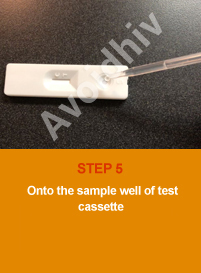 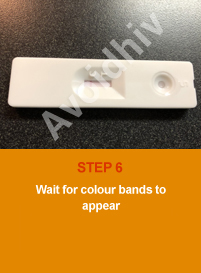 Negative:
Only one colored band appears on the control region. No apparent band on the test region.

Positive:
In addition to a pink colored control band, a distinct Pink colored band will also appear in the test region.

Invalid:
A total absence of color in either regions or only one color band appears on the test region indicate procedure error and/or the test reagent has deteriorated. 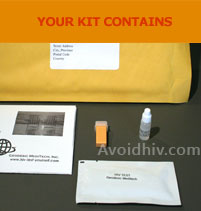 Disclaimer
The steps involved in performing the test must be followed exactly. It is imperative that a positive HIV test result be followed by a doctor or clinic for retesting using Western Blot or PCR to confirm whether a person is infected with HIV or not. AvoidHIV.COM assumes no liability for the use and/or results of the AvoidHIV.COM Instant HIV Test Kit. 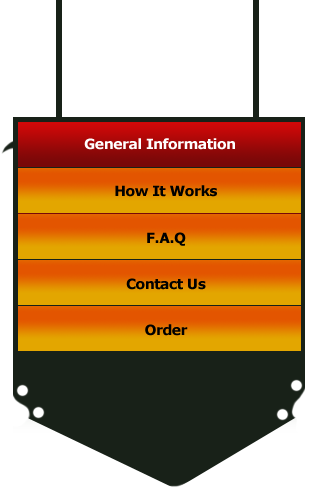